Today saw the launch of a popular animated series, ‘Go Buster’, on Disney+ in the UK, part of a new distribution deal between Moonbug Entertainment Limited, a Candle Media company, and The Walt Disney Company. This agreement covers Disney+ in Europe, the Middle East and Africa.

Part of the deal includes over 30 episodes of “Go Buster” and 78 episodes of “Lellobee City Farm.” Which will be offered in multiple languages ​​on Disney+, including Dutch, Arabic, French, Italian, German and Polish.

“This agreement with Disney marks another milestone for Moonbug as we continue to expand our reach in EMEA and beyond. We are thrilled to expand our partnership with Disney and look forward to bringing the world of Go Buster to life. and Lellobee City Farm to Disney+ viewers.

Here are some details about these new series:

Buster is a fun and curious yellow bus that can’t wait to take on the world around him. As Buster and his friends grow, follow them as they navigate friendship and adventure!

Lellobee City Farm is an animated music-based animated show, set in Grandma Mei’s fun and slightly fantastical urban micro-farm. A welcoming oasis in the middle of a cosmopolitan city, where Ella (grandmother Mei’s granddaughter) and her friend Rishi play and learn with friendly farm animals, singing plants and vegetables. It’s a place where everyone is welcome and where good things grow. 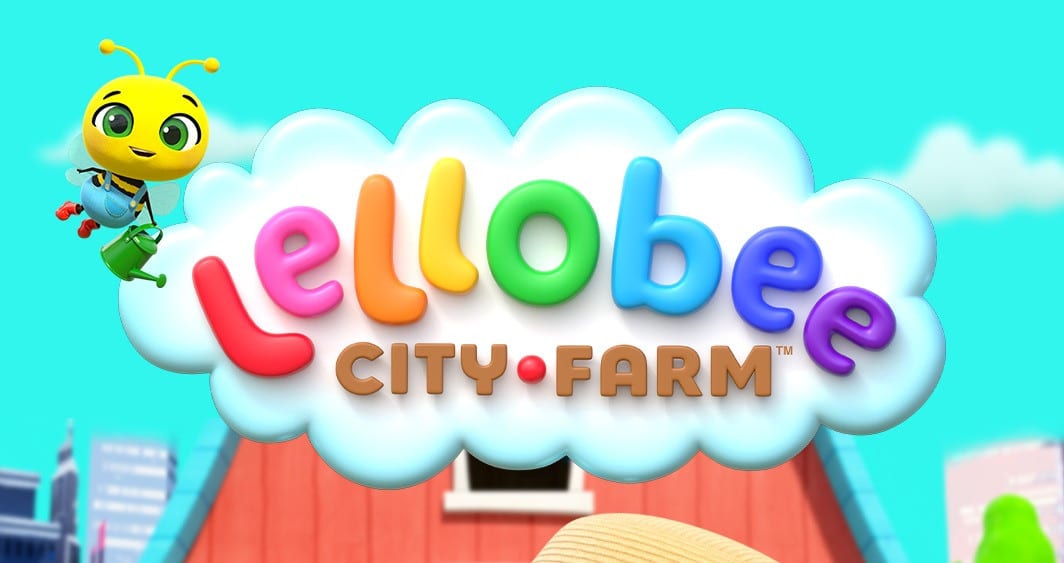 Are you looking forward to watching these new series on Disney+?

Roger has been a Disney fan since he was a child and that interest has grown over the years. He has visited Disney parks around the world and has an extensive collection of Disney movies and collectibles. He is the owner of What’s On Disney Plus & DisKingdom. Email: [email protected] Twitter: Twitter.com/RogPalmerUK Facebook: Facebook.com/rogpalmeruk