The hip-hop albums category was the hardest to choose of any genre in 2021. There was just an absurd amount of quality throughout the year, with several albums that would have been shoo-ins from other years – Owen’s POEM III, QM silver breath, Khundi Panda MDM, Verbal jint Inflection point – getting kicked out of the top 12 and many other great albums that don’t even come close.

The scene also had a dazzling choice for Label of the Year, with Dejavu Group not only releasing a sublime compilation album, but also having each member releasing year-end list-worthy indie work. show me the money had its usual news with Hellokpop’s 2020 Rookie Artist of the Year Gwangil Jo winning the grand prize, and SMTM The Northfacegawd sensation – who made quite an impression on his solo work and Don Mills’ album before that – could turn out to be the best find in years if his future work goes well.

Note that ChoiLB – 독립음악 (Indie Music) (the album, not the song) will not be listed below, since it was our second album of the year on day 3. The “Next 10” lists and honorable mentions are sorted alphabetically by artist name.

The 2021 Spotify Rap and Hip-hop playlist is here and also embedded below:

2021’s most ambitious sonic adventure in hip-hop. The Kendrick Lamar and Anderson. Paak’s inspirations and Kid Milli’s blistering pace in the first half make for an effortlessly relaxing package, but the rock and soul tones harnessed by Dress in the second half (and the moxie to bring in artists like Sunwoojunga and In the Endless Zanhyang We Are ) Open Clichecarried even further into a class of its own. 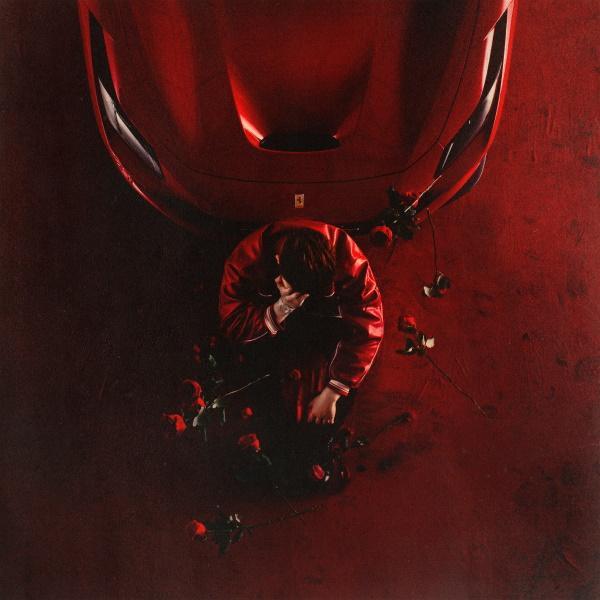 The arrival of Changmo as a true author. From the lush scale of ‘Moraesigye’ to the Brooklyn-infused ‘Beretta’ and the tortured and fractured soundscape of ‘Chronic Love’, the album consistently surprises in its polish; Meanwhile, the pervasive themes – from struggling with alcoholism to the self-destructive side of fame – are heightened by Changmo’s roaring delivery, having finally found its outlet.

30 – Frost on your children

There are some things a crew can only do when every emcee is a top lyricist, like the densely constructed “Hereby” where four rappers exchange barbed verses and coiled ambition as their individual stories intersect. . Atop Viann’s intricate electronics, the melodic chorus that’s become somewhat iconic to all these guys (except maybe Khundi Panda) vibrates ominously and finally takes flight in a glorious symphony of melodies. modulating, dramatic hits and harmonization. Dejavu is here to stay.

A thunderous anthem of resistance, channeling simmering anger against rising anti-Asian hate crimes. The pacing is frenetic, JK’s delivery pounding, the lyrics ferociously violent; and the visceral experience of all its outlet – and perhaps ours – to center oneself in the midst of chaos. And so Tiger JK shouts love and peace in his own way in the “age of hate”.

Don Malik – Not an ambition

Read our past series:

How does this story make you feel?